The membrane switch used as a GPS measuring instrument for fieldwork needs to be waterproof and easy to use. However, the waterproof membrane switch currently used has a switch protruding from the plane of the film, and it is easy to cause misoperation when not paying attention in use, and long-term bumps are likely to cause the surface film and the underlying circuit board is opened, thereby losing the waterproof effect. 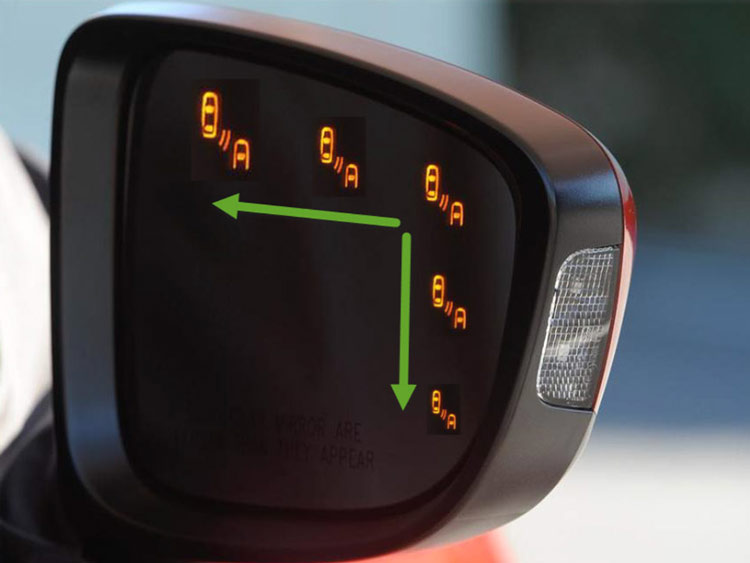 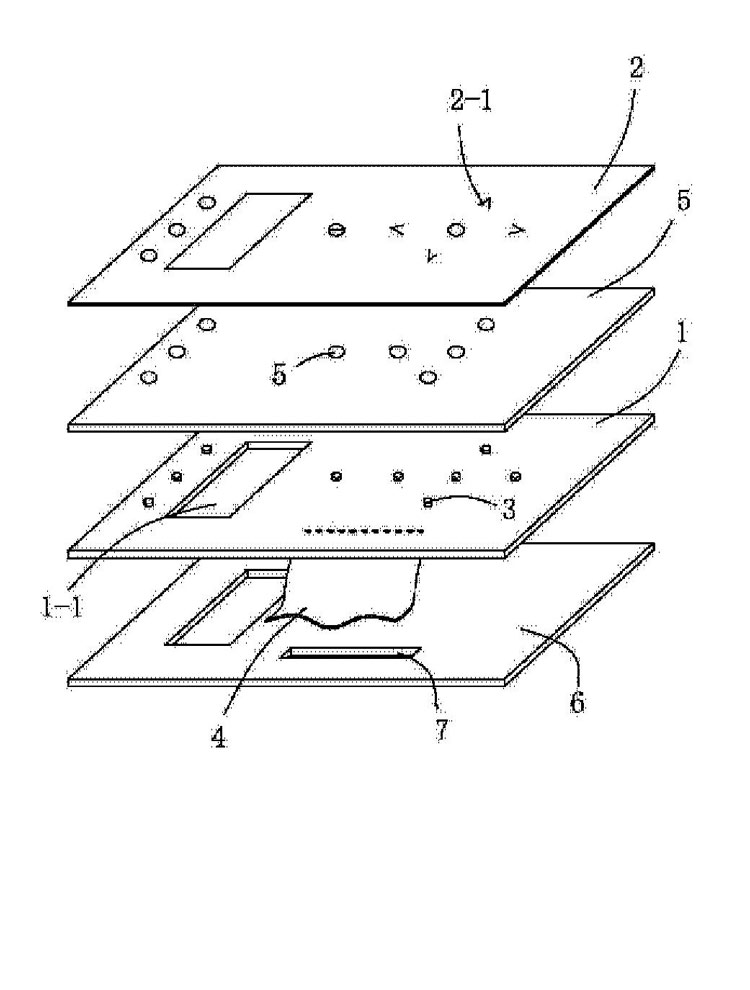